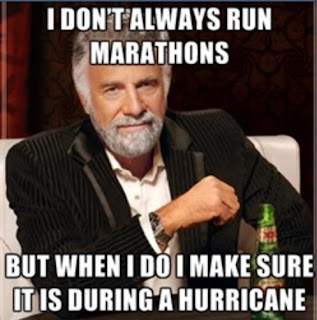 Well this is the first marathon that I ran during a hurricane.  Hurricane Sandy wasn't so bad during the marathon, but she really hit us hard the day after the marathon.  My flight was supposed to leave Sunday night after the marathon, but was canceled and reschedule for Thursday.  I asked around and my friend Melissa and her boyfriend, Peter, from Connecticut had their flights canceled too.  I joined them for the beginning of a long adventure home on the road from DC to NY.  We spent the night in NY because the wind and rain was getting crazy and highways were shutting down.  In the morning we drove to CT and the Amtrak and bus service to Boston was canceled.  So I drove from Hartford to Boston then took a bus to my car and drove home!! Hoorah!! I am so glad we made it home safely and I hope everyone affected by this storm is able to recover soon. 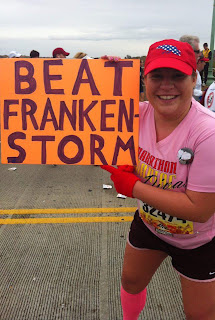 The marathon was a bit hilly to start out, but awesome to run past several monuments.  The spectators were great with lots of funny signs and the field of runners was huge.  I really love big city marathons, love all of the spectators, and the feeling of being surrounded by others wanting to tackle 26.2 miles for many different reasons.

I decided to run this marathon to bring the race bling medal back to my Uncle Dave who is a retired Marine.  He served in Vietnam.  My family and I are planning a party for him, we will give him the medal and he will get his restored '57 Chevy with the Marine emblem painted on the back window.  It's all going to be a surprise! :) 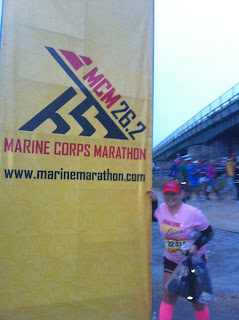 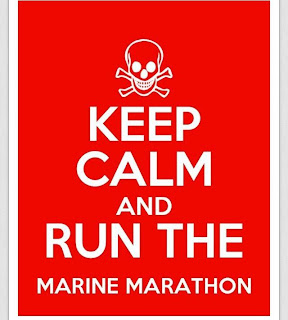 I was able to meet up with a bunch of friends during the marathon and very fortunate that Jody and her husband Mark hosted me at their house in VA for the weekend! 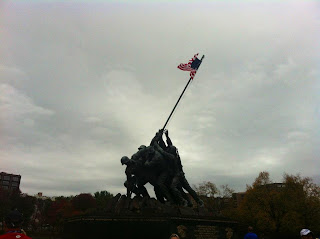 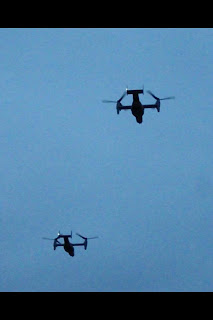 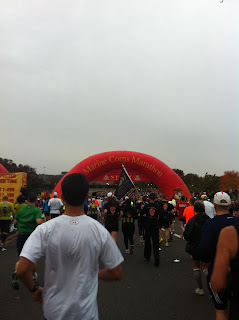 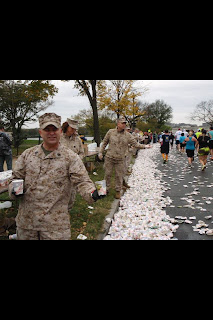 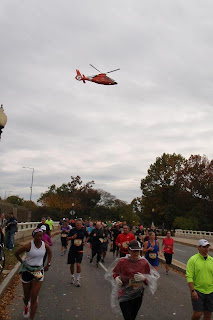 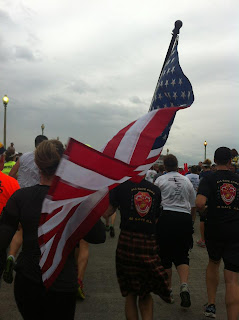 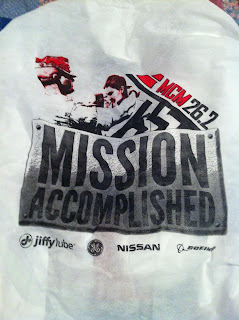 Posted by Elizabeth at 2:53 PM No comments:

I ran with my friend Nicole, who is also a 50 stater and we are so happy that we ran this marathon.  Don Kern is an awesome race director and he stays at the finish line until every runner comes through and gives them hugs and high fives!! The course was beautiful, it went around Lake Leota on a running/biking path.  It was would be a great course to qualify for Boston as there were no significant hills.  This is the best marathon to run in Michigan and probably one of the best marathons in the country, it's definitely one of my favorites.

I survived another hot, hilly, and challenging marathon!! At several points during this race, I asked myself, "Why am I doing this??!!"...It was hard to look past the torture of this marathon to remember why I started running marathons.

So you're thinking, how can a marathon in Hawaii be that bad??  Well, it was 26.2 miles of highways, hills, and humidity...no shade!  Thankfully, the volunteers were great about keeping the aid stations fully stacked with ice and they even gave us sponges to stay cool, however it was almost impossible to stay cool on marathon day.

I am very thankful for the runners I shared 26.2 miles with in Maui, my goal was just to finish and not to be concerned about time.  I am not a fast runner in the heat and humidity! My best times have always been in the cooler weather.  I love temps in the 40s-50s to run in!!  I am so happy to have another state and marathon under my belt and so excited to be almost at the half way mark for the states.  It's hard to believe so much time has gone by since I first began this journey and how much it has helped me cope with the loss of my best friend, my dad.  Thanks everyone for following my journey to complete a marathon in every state and DC!! I can't wait for the next one!! There is no finish line. 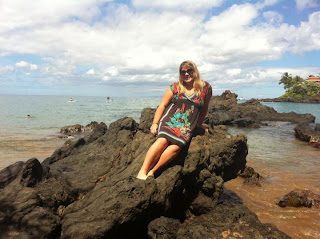 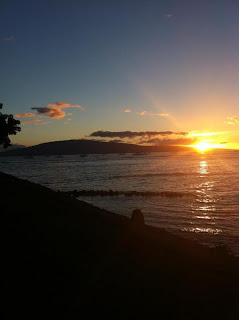 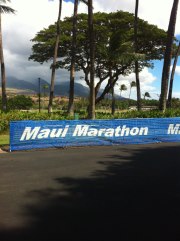 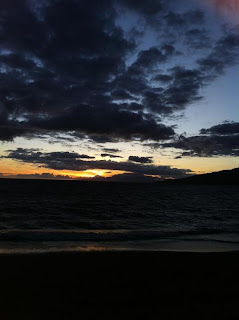 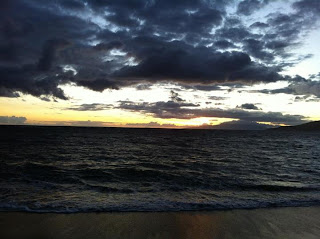 Posted by Elizabeth at 5:44 PM No comments:

South Dakota wasn't so friendly to me during the marathon.  I was sick the last few miles and then sick the rest of the day after the marathon and traveling home.  I somehow was able to manage to finish the marathon.

I had a great time before the marathon with a great group of ladies!  We explored Mount Rushmore, Deadwood, SD, the Black Hills, Crazy Horse, and Sturgis, SD.

I am happy to be home and excited to get closer to the halfway mark for the 50 states. Thanks for all of your support!

Posted by Elizabeth at 3:40 PM No comments:

I finished the LA Marathon with some great friends during my spring break.  My friend Stephanie and her mom celebrated as her mom finished her state #50 and they become the first mother-daughter team to finish the states together! I watched Stephanie finish state #50 in Boston last year.  Congratulations ladies!!!

I finished the marathon with a young girl (12 years old).  She ran the full marathon, it was unbelievable to see so many young kids running for Students Run LA.  She was incredibly mature and fun to share the last 10k with.  When I asked her how she was holding up, she said, "not too bad, my legs are just a little sore."  These kids were unbelievable.  I am glad I began running at age 12, but I was only running 5k's!!! 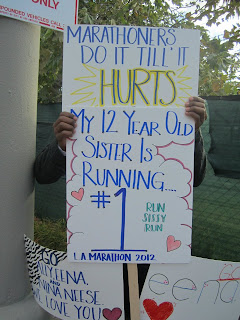 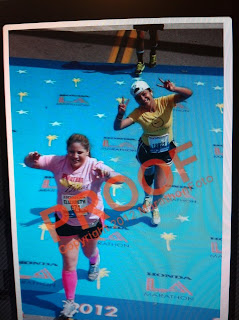 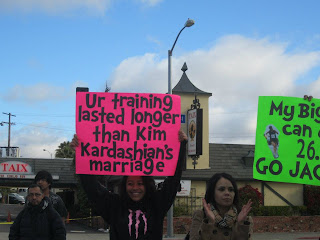 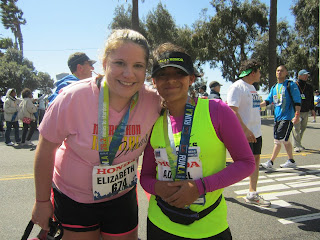 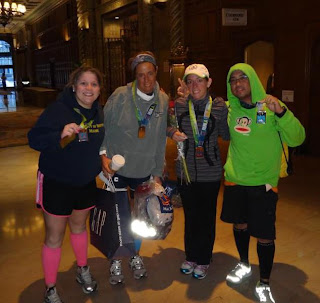 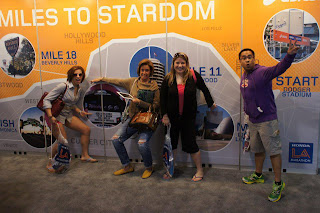